Yesterday we reported on an article in a Dutch language newspaper, who had quoted Apple co-founder Steve Wozniak saying that Android would win the race between it an iOS, and also that Android Apps were better than iPhone Apps.

It seems Woz was misquoted by the newspaper, and he has given a telephone  interview to Engadget to set the record straight, it turns out he didn’t say he thought Android Apps were better than iPhone Apps. 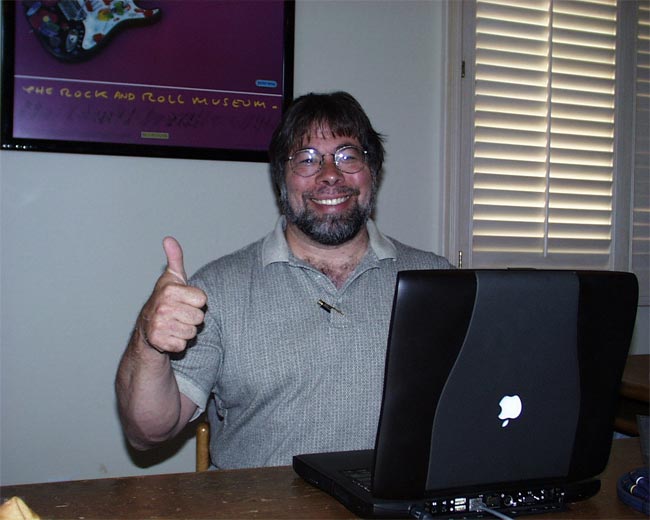 What Woz did say in the interview with Engadget is that he does think Android would become the dominant platform, just like Microsoft Windows did, you can listen to the interview over at Engadget.