Microsoft is still in the process of searching for its new CEO to replace Steve Ballmer, and now it would appear that Mr Ballmer may also step down from the board of Microsoft.

According to a recent report by re/code, Steve Ballmer will apparently step down from the board of Microsoft, when he leaves the company’s CEO position. 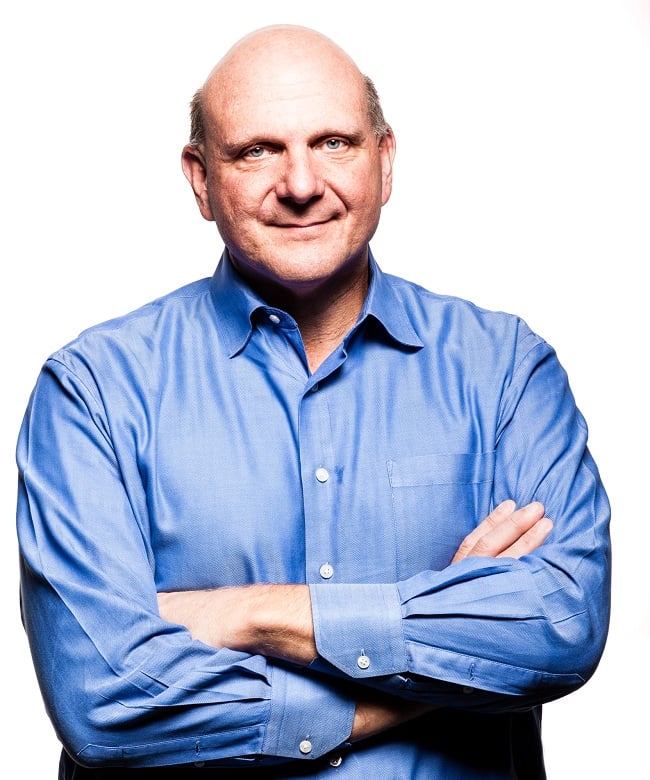 The report all says that Microsoft founder, and Chairman Bill Gates has taken a more active roll at the company since Ballmer announced he was stepping down as CEO, and this will apparently continue when the new CEO is appointed.

Microsoft have yet to announce who the company’s new CEO will be, there have been a number of rumors about the next CEO, the latest ones are that Microsoft enterprise boss Satya Nadella may become the next CEO, or it could be former Nokia CEO Stephen Elop.