It has alarmed scientists quite a bit, since stem cells are like the holy grail of modern medicine. The problem is the mutations bear a worrying semblance to those of cancer cells. 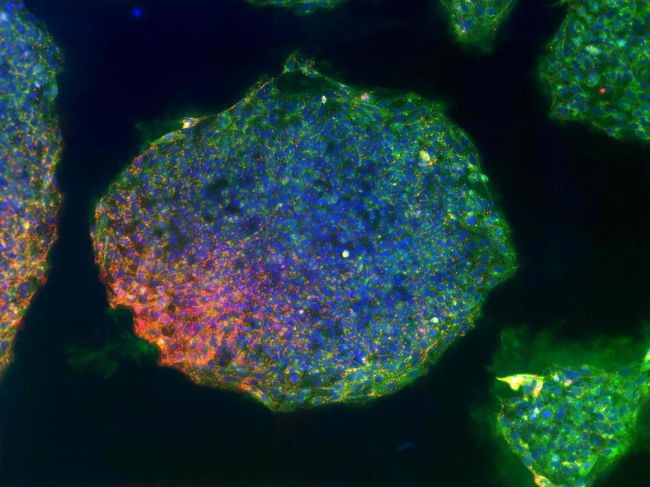 Okay, before we move to the heavy part of the discussion, please cleanse your mind. Just because we mentioned ‘mutation’ doesn’t mean we’ll be making references to Wolverine and other comic book nonsense. Anyway, here’s what scientists observed:

“Different cell lines had mutations in different genes, but a disproportionate number of the mutations appeared in genes involved in cell growth or in genes that have been previously linked to cancer.

Some of the mutations probably arise from the evolutionary pressure of growing in a dish. If a random mutation that occurs during cell division helps daughter cells grow faster than others, that mutation will take root in the population.”

How does this impact stem cell research? Basically more rigorous testing standards to make sure they’re safe for tissue-regeneration therapy.