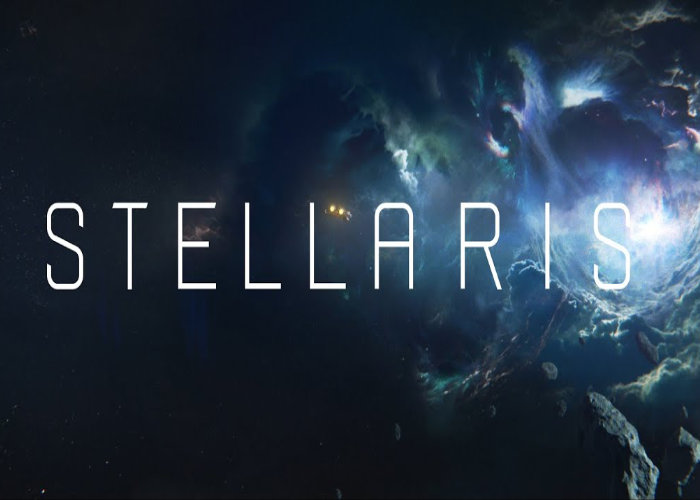 Paradox Interactive has this week announced details of the celebrations that will take place to mark the fourth anniversary since launch of the popular science-fiction strategy game Stellaris. This free anniversary patch is available from today on PC and adds strong new visual elements and VFX such as Nebulas, Storms and more. Stellaris is free to try on Steam from May 12th to May 17th 2020.

Check out the announcement trailer below for a glimpse at what you can look forward to in the Stellaris base game campaigns.

“We have always put the community first when developing and supporting content for Stellaris,” said Daniel Moregård, Game Director for Stellaris. “It is so rewarding to see this strategy help us earn the continued interest of a large and growing player base after all these years. Being able to reach a new all-time high right now makes the anniversary festivities feel even more momentous.”