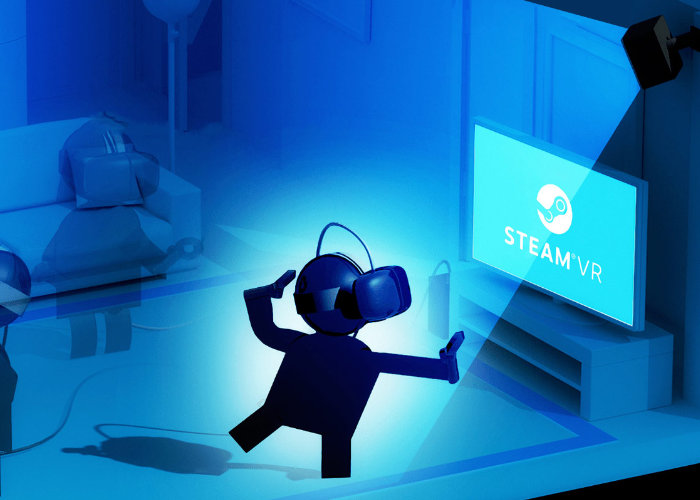 Valve has released a new update to its SteamVR software in the form of version 1.13.9, bringing with it a number of bug fixes, tweaks and more importantly an easier way to re-centre and reorientate your playing space when required. The latest release also includes the previously announced preliminary OpenXR support.

“SteamVR 1.13 makes it convenient to re-center and re-orient your play area across all games. Check out the new button in the dashboard and try it for yourself. Index users should try out Room View 3D, which more accurately shows objects at their true locations and sizes. Please share your thoughts about this experimental feature, here. For developers, SteamVR 1.13 introduces preliminary OpenXR support. Over the next few years, OpenXR will enable developers to ship a single build of their game that works well across multiple VR headsets, and will also ease friction in creating polished VR experiences.”

For the full SteamVR 1.13 release notes jump over to the Steam Community website by following the link below.