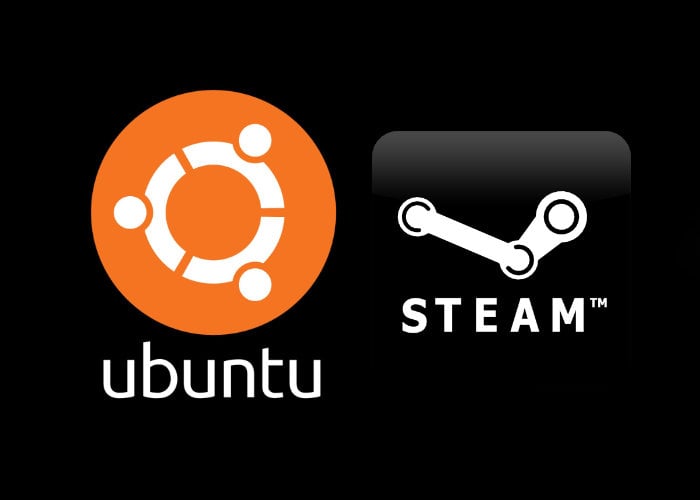 Valve has this week revealed that it will no longer be supporting the Linux Ubuntu operating system from version 19.10 onwards due to 32-bit compatibility issues. Pierre-Loup Griffais Made the announcement via Twitter explaining : “Ubuntu 19.10 and future releases will not be officially supported by Steam or recommended to our users. We will evaluate ways to minimize breakage for existing users, but will also switch our focus to a different distribution, currently TBD.”

The Phoronix website writes : “In response to the decision to drop 32-bit x86 support beginning in Ubuntu 19.10, Alan Pope of Canonical and longtime Ubuntu member decided to try running some GOG games under an Ubuntu 19.10 daily build that he configured to remove the 32-bit packages ahead of the actual removal. Unfortunately, his experience didn’t go so smoothly. “

It has been rumoured that Canonical the developing team responsible for creating the Ubuntu operating system may provide limited 32-bit support although this has not yet been confirmed. As soon as any more details are announced regarding support for Steam and Ubuntu will keep you up to speed as always.

Further information on the GOG gaming experience with a 64-bit-only Ubuntu 19.10 can be found here.