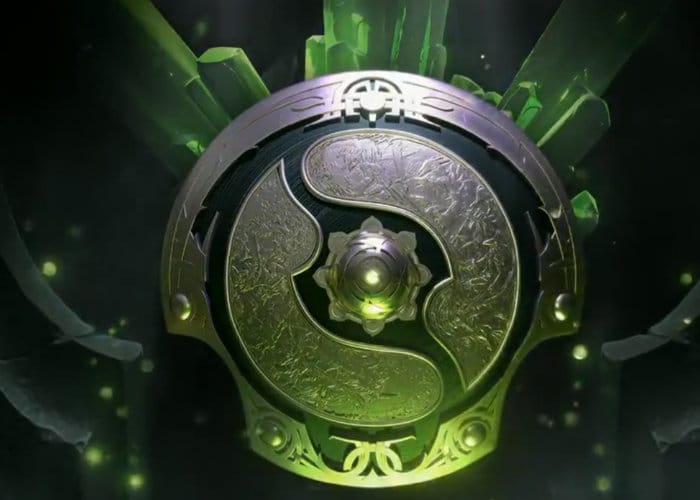 After inadvertently being made available last Friday, Valve has now once again made the Steam TV website live to bring streaming footage of this years competition The International 2018. This year’s competition will be the eighth in the annual Dota 2 eSports championship tournament Hosted by Valve.

“Eighteen teams will travel to Vancouver, BC this summer to compete for the Aegis of Champions. The field will be comprised of eight directly-invited teams and ten additional teams with invites earned in the Regional Qualifiers. All eighteen teams will battle in two Round Robin groups from which the bottom team of each group will be eliminated. The remaining sixteen teams will move on to the Double Elimination Main Event at Rogers Arena.”

For more information on the The International 2018 and games jump over to the official DOTA 2 website by following the link below.