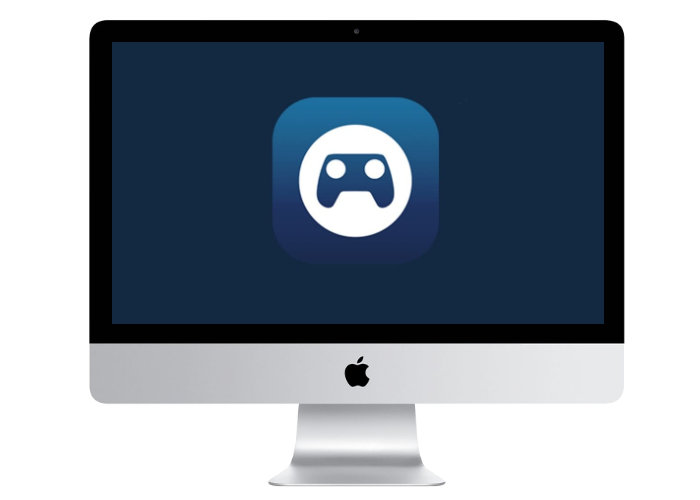 This week eagle-eyed Reddit users have spotted that Valve has released a new Steam Link macOS app capable of streaming games directly to Apple Mac systems. The latest Steam Link macOS application has been quietly rolled out by Valve to the ‌Mac App Store‌ this week.  Valve has already made available an iOS app allowing for Steam games to be streamed to Apple iPads and iPhones, but this is the first time the Steam Link application has been made available for the desktop and laptop macOS platform.

“The Steam Link app allows you to play your Steam games across all your computers. Just pair an MFI or Steam controller to your Mac, connect to a computer running Steam on the same local network, and start playing your existing Steam games.”

For best performance:
* Connect both computers using Ethernet to your router”