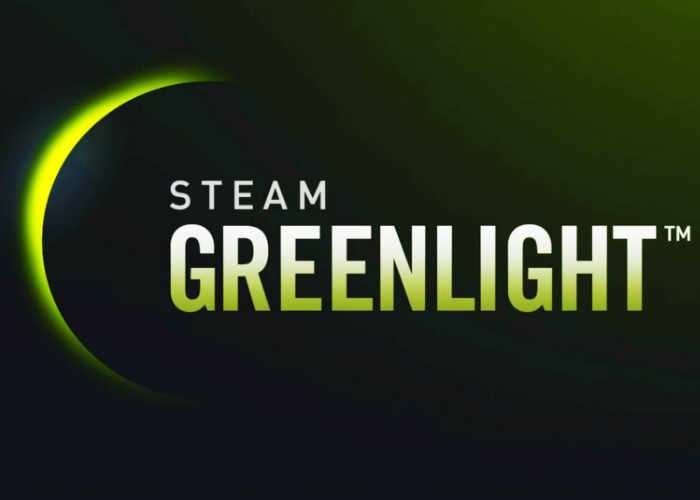 Over the weekend Valve has announced a number of changes that will be taking place to its Greenlight early access system which has helped launch many games on the platform and provides early access to gamers to check out games as well as provide vital feedback to the games developers as the game is built.

Steam Greenlight enlists the community’s help in picking some of the new games to be released on Steam. Developers post information, screenshots, and video for their new PC game and seek a critical mass of community support in order to get selected for distribution.

Valve explained a little more about how the Steam Greenlight will transform into the new Steam Direct system :

After the launch of Steam Greenlight, we realized that it was a useful stepping stone for moving to a more direct distribution system, but it still left us short of that goal. Along the way, it helped us lower the barrier to publishing for many developers while delivering many great new games to Steam. There are now over 100 Greenlight titles that have made at least $1 Million each, and many of those would likely not have been published in the old, heavily curated Steam store.

These unforeseen successes made it abundantly clear that there are many different audiences on Steam, each looking for a different experience. For example, we see some people that sink thousands of hours into one or two games, while others purchase dozens of titles each year and play portions of each. Some customers are really excited about 4X strategy games, while others just buy visual novels.

Greenlight also exposed two key problems we still needed to address: improving the entire pipeline for bringing new content to Steam and finding more ways to connect customers with the types of content they wanted.

To solve these problems a lot of work was done behind the scenes, where we overhauled the developer publishing tools in Steamworks to help developers get closer to their customers. Other work has been much more visible, such as the Discovery Updates and the introduction of features like user reviews, discovery queues, user tags, streamlined refunds, and Steam Curators.

These improvements have allowed more developers to publish their games and connect with relevant gamers on Steam. One of the clearest metrics is that the average time customers spend playing games on Steam has steadily increased since the first Discovery Update. Over the same time period, the average number of titles purchased on Steam by individual customers has doubled. Both of these data points suggest that we’re achieving our goal of helping users find more games that they enjoy playing.

For more information on the transition between Steam Greenlight and the new Steam Direct jump over to the official Steam Blog website for more details and a more in-depth explanation by following the link below.