Alternative energy sources, while sustainable in the long run, are often dismissed due to the costly building and manufacture of tools. Now here’s a speck of hope for solar energy: a startup goes public and claims that they can produce solar cells for about half the price of the ones currently in the market. 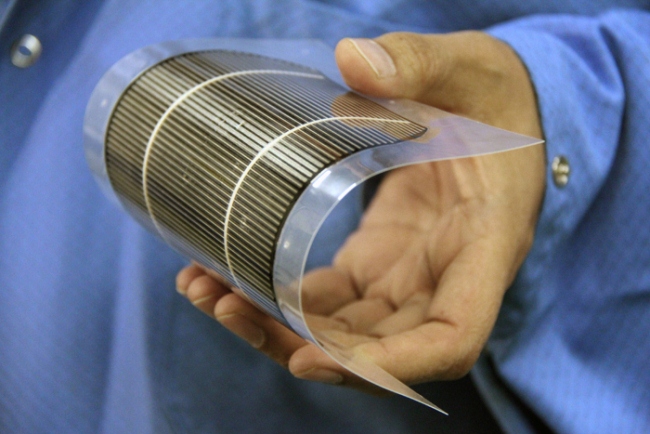 The startup, Twin Creeks Technologies, can offer thinner solar cells for about 40 cents per watt, but as efficient as thicker ones at 80 cents per watt, which would reduce the costs by half.

At present, the standard for solar cells would be at 200 micrometers, although it has been proven in theory that they can be 20 to 30-micrometer thin and still be effective in sunlight-to-energy conversion. This is where Twin Creeks comes in.

The company has already raised a venture capital of $93 million for the production of solar cells; as it offers a cost-effective alternative for energy saving, Twin Creeks is expected to go on full-blast production next year. However, Siva Sivaram, the group’s CEO, plans to be on the equipment side rather than just solar cells. “I expect that by this time next year, we’ll have a half a dozen to a dozen of these tools in the field,” he says.