Starcraft die-hards counting the days until the next third of that game they bought two years ago is out will be happy to hear that the game is “99 per cent done, but that last one per cent is a bitch,” at least according to lead designer Dustin Browder. Heart of the Swarm is currently undergoing the customary Blizzard spit-shine, but not for long. 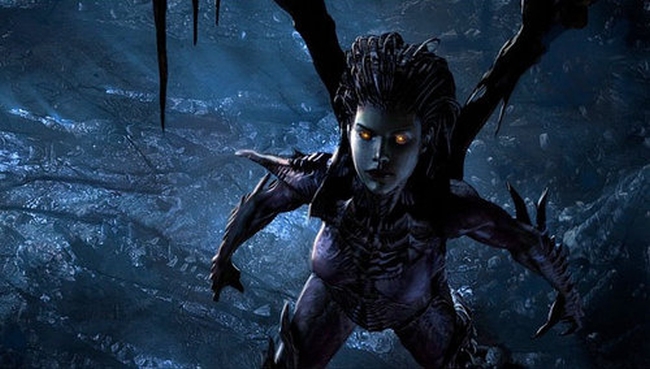 “There’s something in for everything – it’s whether we like it or not that’s an open question. It’s the tuning and polish that really takes us a long time, and that’s where we get into the unknowns,” Browder said.