Starbucks has this week announced the arrival of new Duracell Powermat equipped tables in the Silicon Valley area, and follows on from the roll out of the new Starbucks wireless charging tables in the Boston area.

The new Starbucks wireless charging tablets will comply with the Power Matters Alliance standard making it compatible with a number of devices. 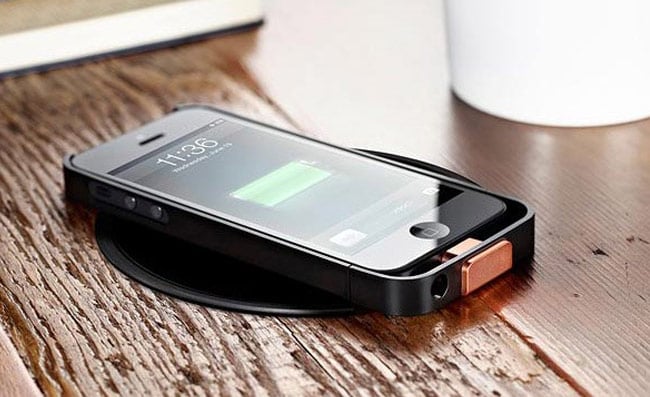 Also there are a number of PMA-certified smartphone cases and portable batteries, and AT&T recently announced that many of its smartphones will ship with PMA wireless charging technology next year, including Blackberry, HTC, LG, Samsung, ZTE to name a few that have signed signed on to the PMA. Stassi Anastassov, President of Duracell at Procter & Gamble explained:

“Look around any Starbucks and you will see smartphones being placed on tables. Today these phones are losing power as they sit there – but once a table is equipped with Powermat technology, simply placing a phone on the table will recharge it,”

Starbucks stores will be included in the Starbucks Wireless Charging scheme can be seen here.