Today is the day many of the worlds MMO and Star Wars fans have been waiting for, and marks the launch of the new Star Wars: The Old Republic game. During its beta phase more than 2 million gamers signed up to test the game before release and enjoy the virtual Star Wars world.

The new Star Wars: The Old Republic game is set thousands of years before the rise of Darth Vader and the movies. In an age where player take part in a brutal war between the Old Republic and the Sith Empire. 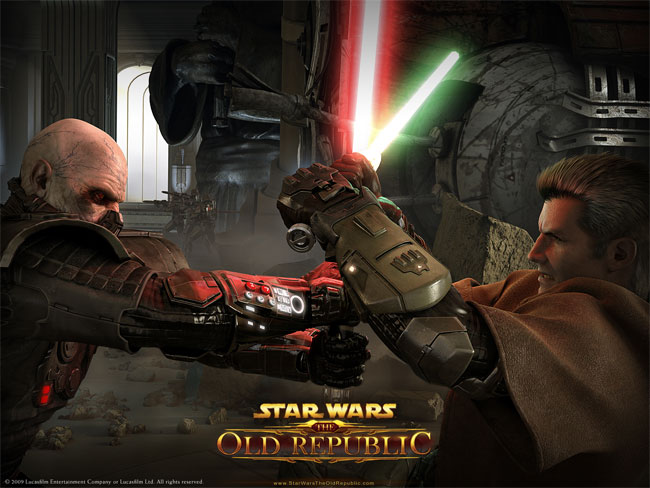 “Today represents an amazing milestone for BioWare, EA and Star Wars fans everywhere and we are confident it has been worth the wait,”-“The support and resources going into Star Wars: The Old Republic are not ending today. The innovations we’re bringing to the category are just the start of a journey and ongoing investment in our players that will grow, evolve and transform based on player feedback over the weeks, months and years ahead.”

For more information and to purchase jump over to the Star Wars: The Old Republic website.