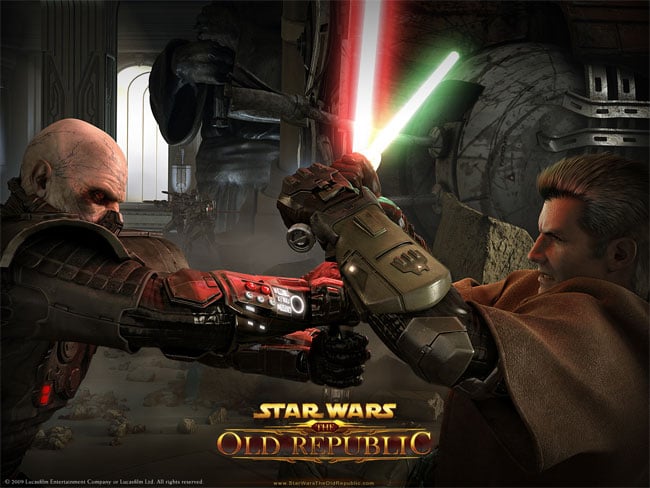 Last week Star Wars fans everywhere where either amazed or shocked to hear that Disney would be acquiring Lucasfilm with George Lucas paring with his entire empire. Disney was also quick to announced that a new Star Wars film trilogy is set to be released in 2015 with Star Wars Episode VII.