Here is something fun for all the business geeks out there, the next time you are presenting an important meeting, why not use one of these fun Star Wars Lightsaber Laser Pointers rather than a standard one. 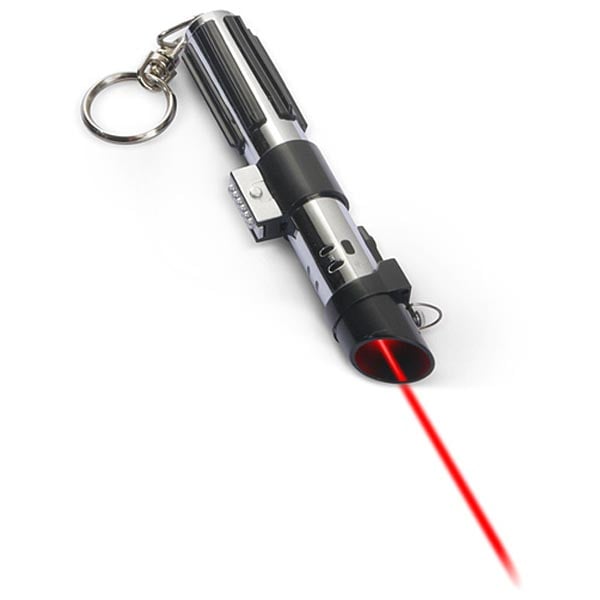 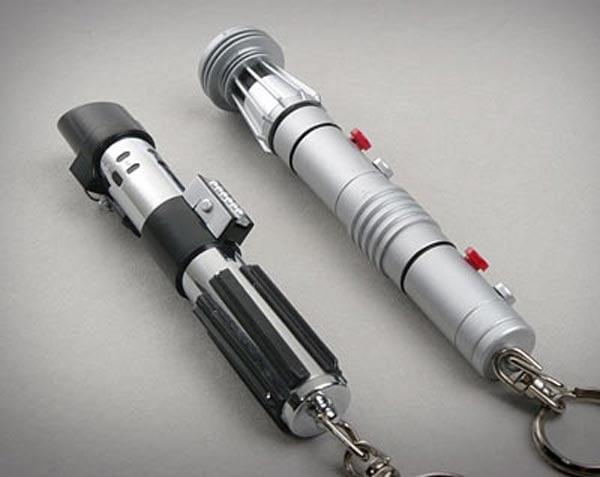 A long time ago in a galaxy far, far away… some bad ass dudes fought with laser swords called Lightsabers. The Lightsaber Laser Pointers are roughly one third scale versions of the Lightsaber hilts carried by the Sith lords Darth Maul and Darth Vader. Not only that, they double as red dot laser pointers.
Lightsaber Laser!

Laser pointers are just as useful as the force. They are perfect if you are teaching a class and need to point out the important equation that is written on the board. It is super fun to make your pets chase the dot around. And, just like a Lightsaber, it can cut through enemies like butter. (Well, maybe not…)

If you want one, the Star Wars Lightsaber Laser Pointers are available for $14.99 from Think Geek.