Star Wars Episode VII is expected to launch in movie theaters in December 2015, and now JJ Abrams has confirmed that the script for the movie is completed.

In an interview with The Wrap, Abrams confirmed that they have finished the script for Star Wars Episode VII, he also revealed that they are in talks with Jesse Plemons (Breaking Bad) for the movie. 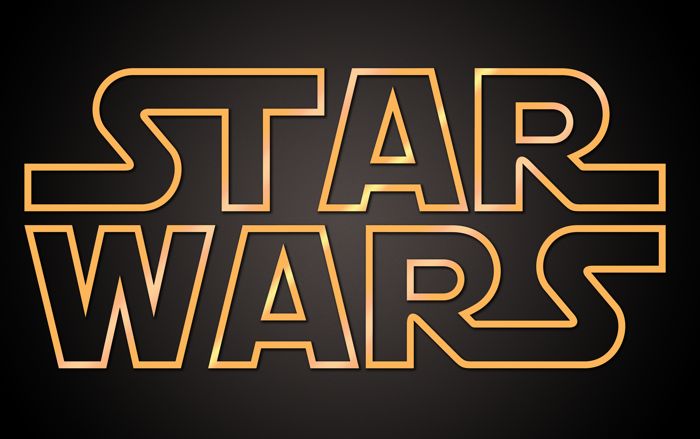 The movie will begin shooting this spring at Pinewood studios and it is rumored some of the original Star Wars cast, which will include Mark Hamill, Carrie Fisher and Harrison Ford.

JJ Abrams also raveled that the next Star Wars movie will be shot on regular film rather than IMAX film, as yet there are no details on the plot of the movie.

Source The Wrap, The Verge