Which is geekier: Star Trek or Star Wars? Before the J. J. Abrams Star Trek movies I would’ve said the former hands down, but now it really is a toss-up. Regardless, Star Wars fans have something to rejoice about. John Williams, the world famous and extremely successful composer who worked on the first six Star Wars films, has agreed to work on the seventh installment in the Star Wars franchise.

Williams has worked on a lot of big budget movies that you’ve probably seen, including Jaws, Indiana Jones, and E.T.! He’s won a Grammy and an Oscar, and has been a major Star Wars fan since he worked on the first movie. Abrams has wanted him to come back since the seventh movie was announced, and he’s publicly got his wish. 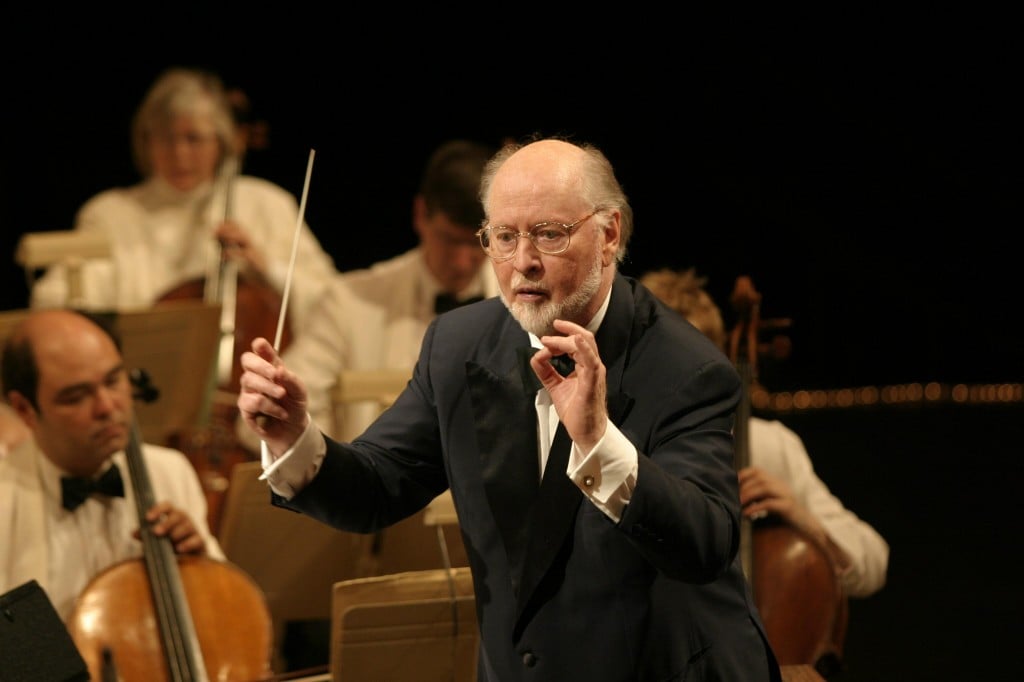 The seventh movie is set to come out in 2015, with the eighth and ninth installments following shortly thereafter. In case you didn’t know, J.J. Abrams will be directing the movies and Michael Arndt, the man who brought us Toy Story 3 and Little Miss Sunshine, is writing the script. Mark Hamill (Luke), Cassie Fisher (Leia) and Harrison Ford (Han) will be reprising their roles as older versions of their characters in the new film.

Do you think the new film will be able to live up to the old classics?