Star Wars fans are sure to be interested in this new teaser trailer for a Star Wars: Battlefront reboot which was unveiled during an EA investors’ call and first announced during the E3 game conference earlier this year.

Unfortunately no information on a released as yet has been announced by EA but its expected to arrive around the same time as Disney launched there new Star Wars movie launching in 2015. 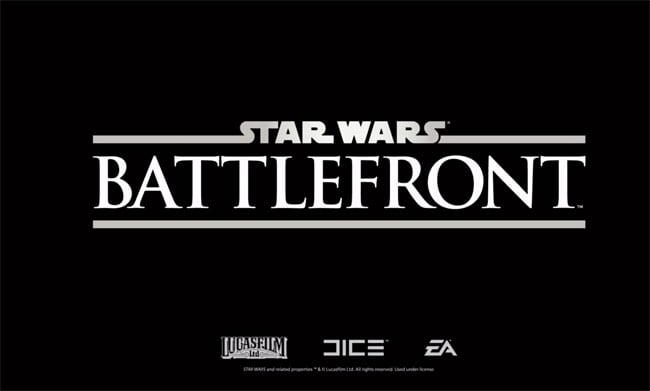 “Electronic Arts is proud to demonstrate the full force of the Frostbite 3 game engine within the Star Wars Battlefront universe. The future of next-generation gaming will take part in a galaxy far, far away. As for the game play? You’ll find that we’re full of surprises.”

For more information on the new Star Wars: Battlefront game jump over to the EA website for details.  As soon as information comes to light we will keep you updated as always.