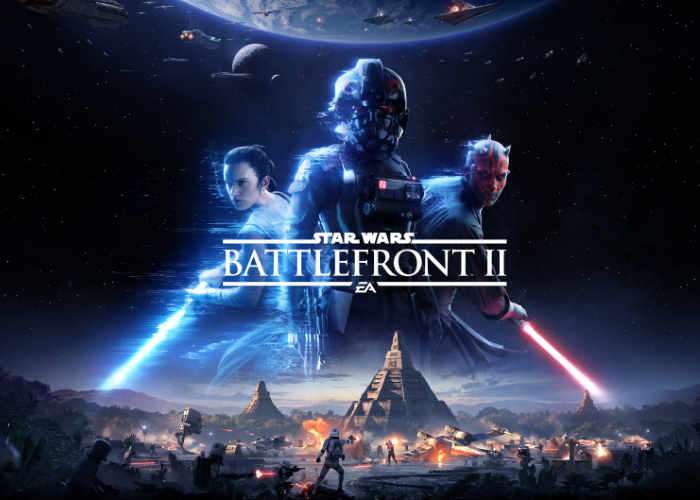 Developers EA DICE, Criterion Software and Motive Studios have today released a new trailer for the upcoming Star Wars Battlefront II which will be officially launching later this year on November 17th, 2017 and will be available to play on PC, PlayStation 4 and Xbox One.

The development teams are promising a game that is bigger, better, and morally denser than the original, when Battlefront II launches, check out what you can expect in the latest trailer below.

It is the fourth major instalment of the Star Wars: Battlefront series and seventh overall. It is also a sequel to the 2015 reboot of the series. Unlike its predecessor, it features a single player campaign, characters and locations from the prequel and sequel trilogies, and classes in multiplayer.