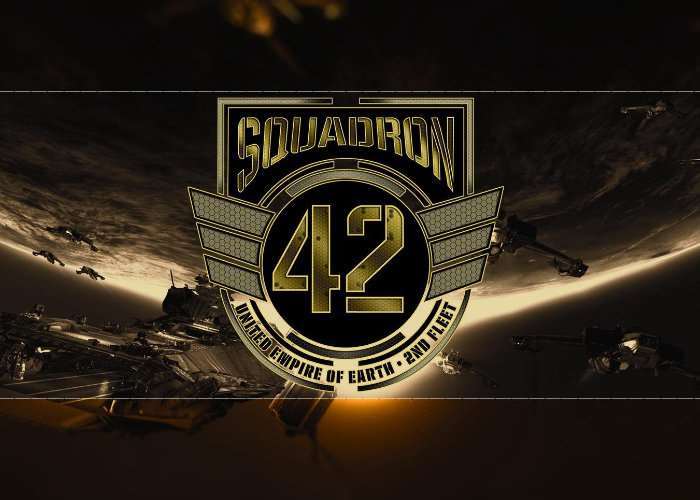 Unfortunately, for those of you patiently waiting for the arrival of Star Citizen’s Squadron 42 single player campaign that takes place within the Star Citizen universe, may be disappointed to know that it is unlikely to be made available before the end of 2017.

When it does launch, Squadron 42 will consist of 70 missions, totalling 20 hours of gameplay, offering more than initially announced back in 2016 when Chris Roberts first unveiled plans to create and launch Squadron 42.

Check out the video below to learn more about Squadron 42 that will be released in 3 episodes or stand alone games.

Roberts Space Industries is a spacecraft manufacturer within the persistent-world game “Star Citizen” and its companion single-player spaceflight sim, “Squadron 42.” RSI is also your portal for information, updates, and purchases of your very own spacecraft with which to trade, plunder, and protect the citizens of Star Citizen.