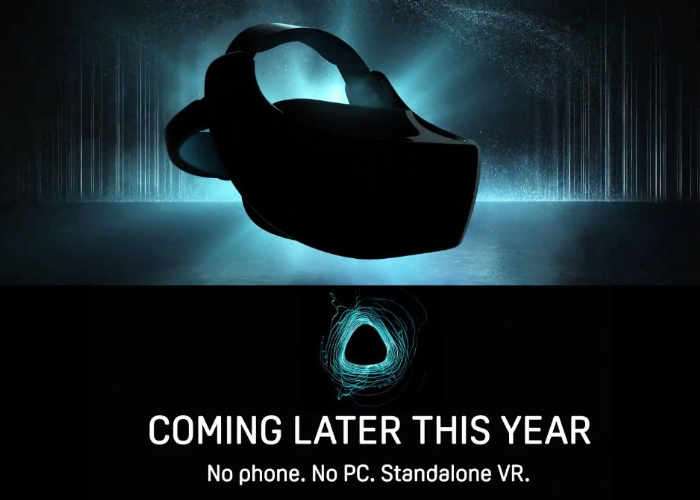 HTC has announced they will be launching a new virtual reality headset later this year in the form of a standalone device that requires no smartphone or PC to function.

The Vive Standalone headset will be powered by an Qualcomm Snapdragon 835 processor and will first be made available throughout China sometime before the end of the year.

When the new headset launches that will connect directly to the HTC Viveport store for immersive virtual reality games and experiences rather than the Google Play Store. No other details on the divisive specifications have been released as yet but the Qualcomm processor will provide  inside-out positional tracking.

Unfortunately no information on pricing or worldwide availability has been released as yet by HTC, but as soon as information comes to light we will keep you updated as always. 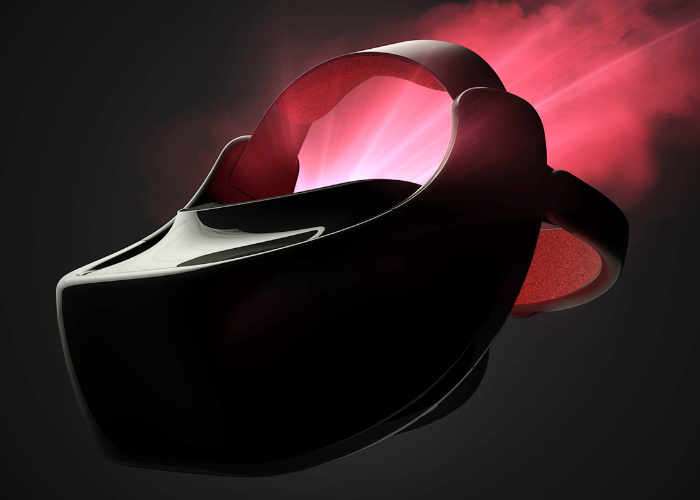