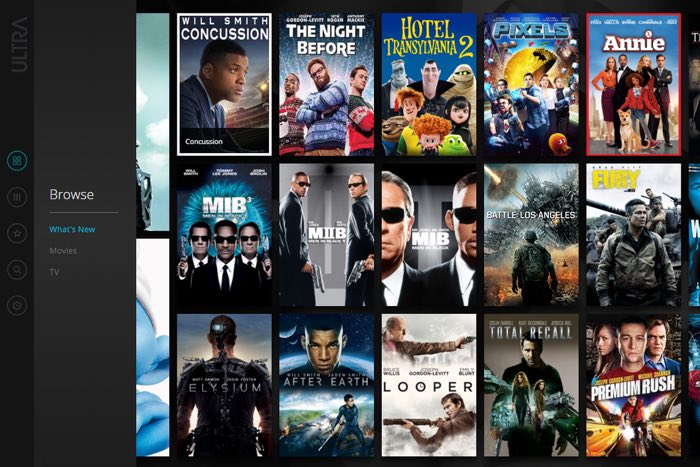 Sony is launching a new 4K movie streaming service called Ultra next month and it looks like the company will be charging a high price for 4K movies.

Sony has revealed that it will charge $30 per movie on their new Ultra service, which is about twice as much as you would pay at the movie theater.

There will be some new video releases available on Sony’s Ultra at launch these will include Concussion, The Night Before and The Walk, there will also be other older movies including Ghostbusters and Crouching Tiger Hidden Dragon.

Sony has revealed that there will be around 40 to 50 movies available to stream in 4K at launch, they will also bring TV shows to the service later on.

$30 does seem quite a lot to stream the movie, although once you have paid the $30 fee it is then stored on Sony’s Ultravoilet service for you to watch again, we wonder if anyone will actually use the service considering the high costs.