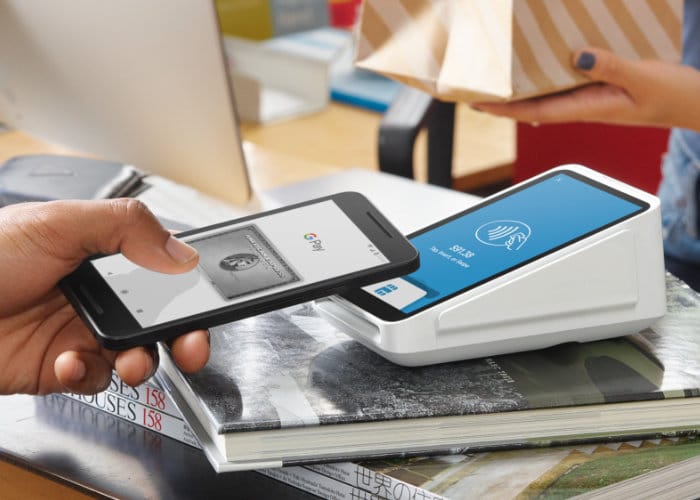 Square is the latest company to announce that it has invested in Bitcoin, Elon Musk’s Tesla recently announced it had purchased $1.5 billion worth of the crypto currency.

During its fourth quarter results of 2020, Square announced that it has purchased 3,318 bitcoins which are worth $170 million, the company previously purchased $50 million worth.

Square also announced today that it has purchased approximately 3,318 bitcoins at an aggregate purchase price of $170 million. Combined with Square’s previous purchase of $50 million in bitcoin, this represents approximately five percent of Square’s total cash, cash equivalents and marketable securities as of December 31, 2020.

Aligned with the company’s purpose, Square believes that cryptocurrency is an instrument of economic empowerment, providing a way for individuals to participate in a global monetary system and secure their own financial future. The investment is part of Square’s ongoing commitment to bitcoin, and the company plans to assess its aggregate investment in bitcoin relative to its other investments on an ongoing basis.

You can find out more details over at Square’s website at the link below and you can also see the company’s financial results for Q4.