Sprint and Samsung have announced their latest Android smartphone which is headed to the Sprint network, and it is one of the first Android phone’s to include Sprint ID.

The Samsung Transform features a 3.5inch HVGA touchscreen display, there ia also a full slide out QWERTY keyboard, a front facing VGA camera for video chat and a rear facing 3.2 megapixel camera with a built in flash. 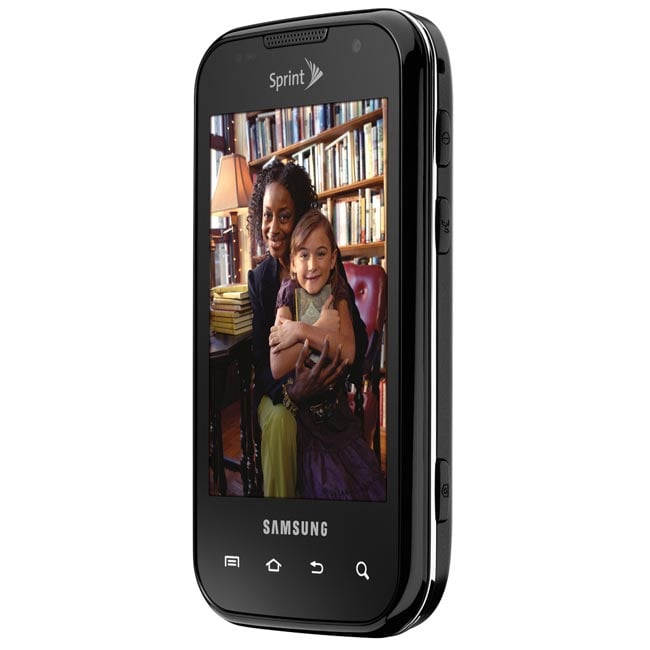 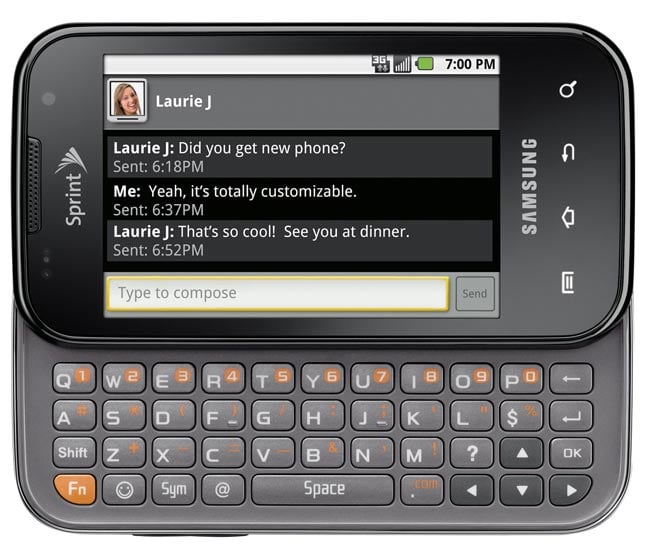 Other specifications on the Samsung Transform, include Android 2.1, an 800MHz processor, WiFi, GPS, Bluetooth and 3G. It will come with a range of Google services built in which include Google Maps, Gmail, YouTube and Search.

The Samsung Transform will be available later this month for $199.99 after a $100 mail in rebate.