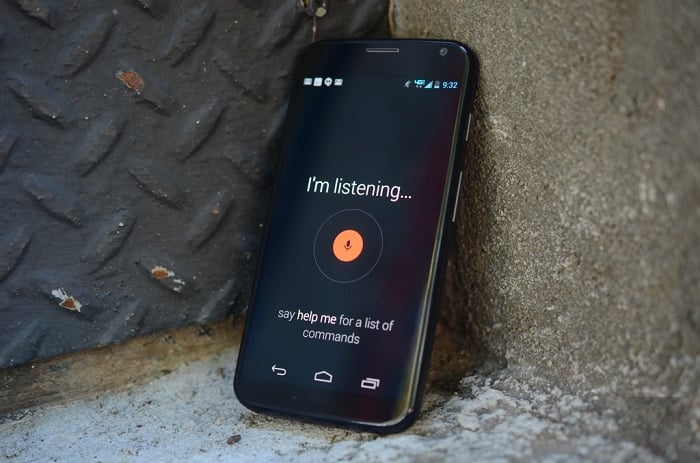 Earlier this month we heard that the Sprint Moto X Android 4.4.4 soak test had started, and now Sprint has released the update for the Moto X from today.

the Sprint Moto X Android 4.4.4 update is available as an over the air update for the handset, and it brings a range of new features to the Motorola Moto X.

Included in the Android 4.4.4 update for the Moto X are a number of new features, including a fix for the previously reported Open SSL security bug.

The update also brings a number of improvements to the camera on the Moto X, including improved photos in low light on the front camera, and improved exposure on the rear camera. There are also improvements to video recording.

The Moto X Android 4.4.4 update on Sprint also brings a new updated Phone dialer app, with a new look, there are also a number of other new features.

The Android 4.4.4 update should be available for your Sprint Moto X as of now, you can check to see if the update is available from the settings menu on your handset. If you receive the update on your device, leave a comment and let us know of any changes you notice.