Earlier this week Sprint announced their latest Android device, the LG Viper 4G, and with the announcement came some of the devices specifications but not all of them.

Now it looks like the full specifications for the LG Viper 4G LTE have been revealed, which include a 4 inch WVGA Touchscreen display, a dual core 1.2 GHz processor and Android 2.3 Gingerbread. 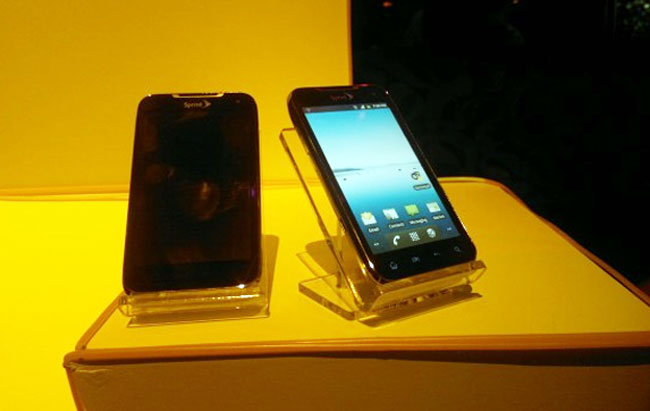 We now know that the LG Viper 4G LTE will also come with 4GB of built in storage, 512MB of RAM, a microSD card slot, a 5 megapixel rear camera and a VGA front facing camera, plus DLNA, NFC and a 1700 mAh battery.