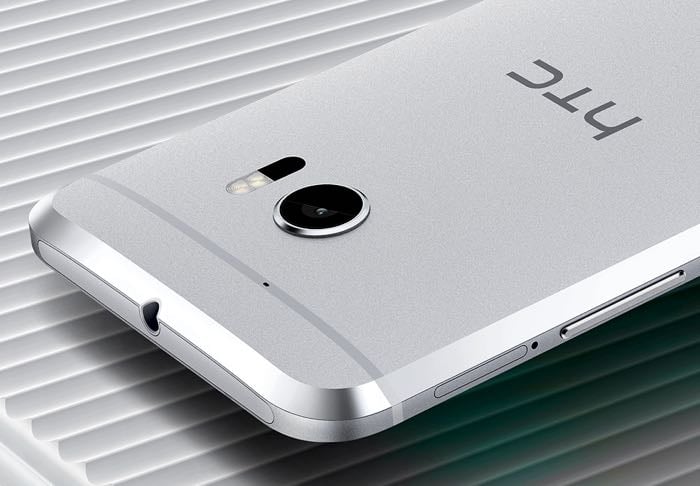 Sprint has release a software update for the HTC 10 on their network. The update includes the latest Android security patch from Google for June.

Also included in the software update for the HTC 10 on Sprint are some bug fixes and performance improvements.

The update includes some improvements to the camera on the handset, the update should be available for your device as of now.

Sprint mentioned in their release notes that the update was being rolled out in stages, although they said it should be completed by 6/21/16, so the update should be available for all devices as of now. you can check to see if the update is available for your HTC 10 on Sprint from the settings menu.