It looks like Sprint has finally started rolling out the latest version of Google’s Android OS, Android 2.2 to the Epic 4G, as a number of users are reporting that they have received an OTA update.

If you havent received the OTA update, you can manually download and install the update yourself, there are full details on how to do this over at Phandroid. 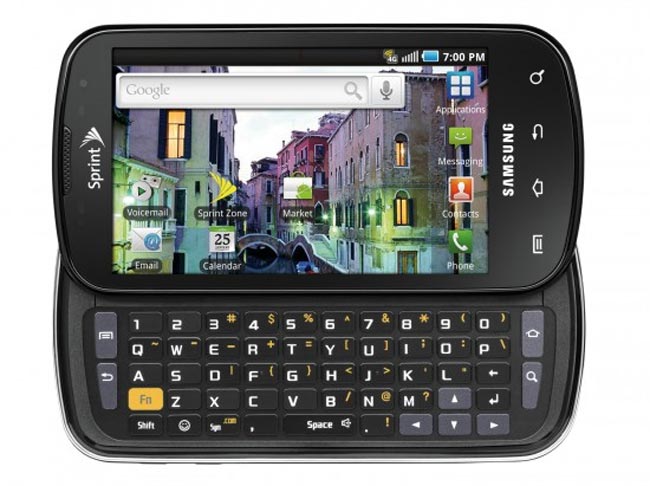 Android 2.2 Froyo brings a number of new features and enhancements to the Epic 4G, and brings the latest version of Android to the smartphone, at least until later today when Google announces Android 2.3 Gingerbread.