Okay, so Sprint might not have the rosiest of reputations, but that hasn’t stopped CEO Dan Hesse from declaring “Our 4G Strategy is WiMax, full stop!” 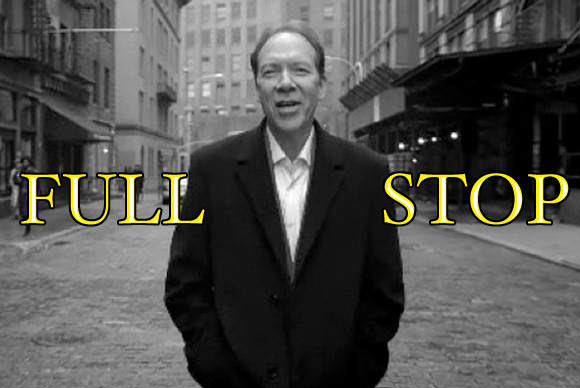 Hesse divulged Sprint’s immediate and future plans in an epic three-part interview conducted recently. Some of the juiciest nuggets are when Hesse talks about Sprint’s ongoing partnership with Clearwire and LTE testing: “We have so much spectrum that we decided to do tests so in case we have multi-modal phones with other air interfaces, we can add LTE on top of WiMAX and run both networks.” In the same breath he added, “We have not announced a decision to put LTE anywhere in our network, and we are not intending to.”

Regarding Sprint’s tiff with Clearwire, Hesse bluntly declared “We own 54 percent of Clearwire.” He also elaborated on why Clearwire is important to Sprint’s future growth, saying “The greatest single asset Clearwire has, more than any other [wireless] company is the spectrum it owns, and it is its greatest competitive advantage…So they should hold on to that spectrum in my view.”