At the end of January, BlackBerry announced that they would start rolling out the BlackBerry 10.2.1 update, and now it looks like US mobile carrier Sprint has started to roll out the update to their devices. 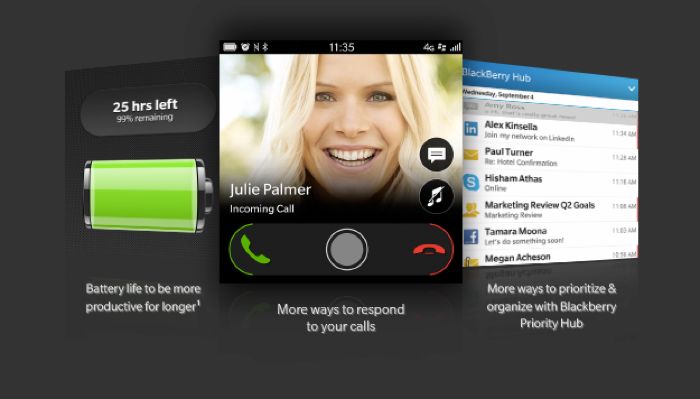 The BlackBerry 10.2.1 update brings a range of features which include a simplifies phone experience, plus simplified SMS and email groups, and a customizable quick settings menu.

Other features include an offline browser menu, automatic software updates, and an FM Radio. The update should be available for your Spring BlackBerry handsets as an over the air update.

If you have not received the BlackBerry 10.2.1 update on your Sprint Blackberry devices, you can check to see if it is available on your handset.