It looks like music streaming service Spotify is getting closed to their US launch, and it is possible that Spotify could launch in the US next month, we recently heard that Spotify has signed deals with the major record labels in the US.

Now Spotify’s general manager Jonathan Forster recently announced at an advertising conference in London that Spotify is wrapping up the final licensing deals for its US launch. 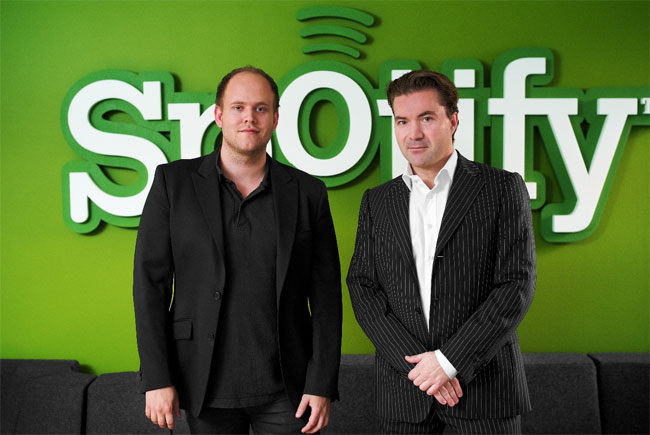 Forster also told Silicon Valley Watcher that “We won’t launch before July 5th.”, and the fact that he has even mentioned a date gives us the impression that the service will launch in the US next month.

Spotify has become increasingly popular in Europe, and we suspect it will be extremely popular when it becomes available in the US, obviously with a launch next month, Spotify would have a couple of months head start on Apple’s iCloud music service, although Apple’s offering isn’t strictly a music streaming service just yet.