If you’re a fan of streaming music from the Internet to your computer at home or in the office, Spotify has added a new feature to its desktop application you might enjoy. Spotify now allows users to store the songs they like by giving them a thumbs up saving, it to a “Liked from Radio” playlist. This feature was previously not available on the desktop app. 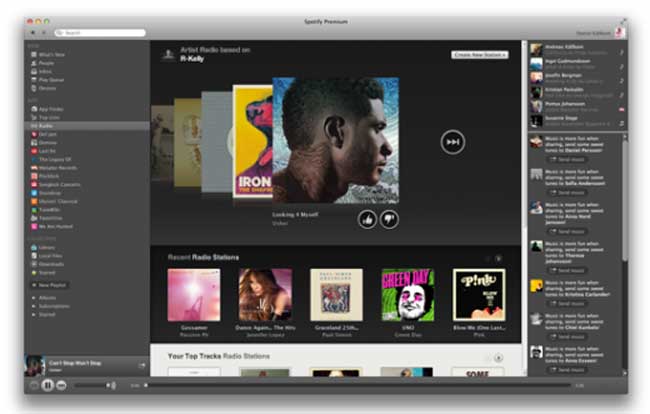 As always the thumbs up/down feature helps to personalize your radio stations over time and eliminates tracks you don’t like. Music fans should really appreciate this new feature.