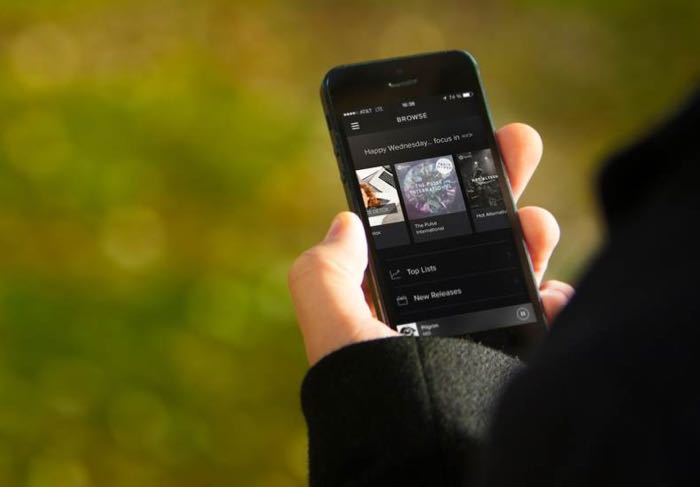 The $9.99 a month for a single user is pretty much the industry standard for streaming services, but Apple’s $14.99 a month family plan is cheaper than many of its rivals and now Spotify has announced that they plan to offer similar pricing.

Spotify told The Verge that they plan to offer competitive pricing for family plans similar to Apple’s pricing, although they did not give an exact cost.

How will the industry react? It seems Apple’s biggest competitor hopes to match its offer. “We already have similar family pricing in some markets and we expect to offer competitive pricing everywhere in the near future,” said Jonathan Price, Spotify’s global head of communications and public policy. He pointed out that in Sweden, Spotify already charges roughly $20 a month for a family of five.

It will be interesting to see if Spotify offers a similar family plan to Apple at the same price and whether other streaming services offer something similar.