Since it arrived in the US a little over a week ago, Spotify the music Internet streaming service has already signed up 70,000 paying subscribes to its service. The number has yet to be confirmed by Spotify and has been released by Billboard, who claims three labels/publisher executives have confirmed its figure.

Spotify still has some way to go before it catches the likes of Rhapsody which launched in 2001 and now has around 800,000 subscribers and Pandora who has around 36 million monthly active users. 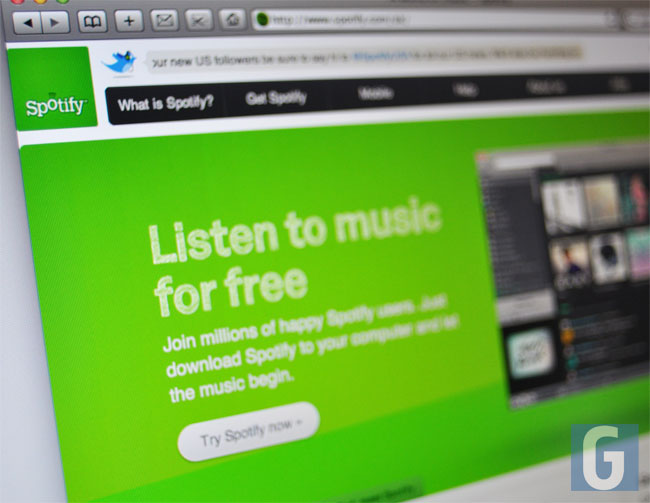 Spotify reply to the figures was:

“The launch of Spotify in the U.S. has exceeded our expectations in both the response to invitations for the free service as well as subscriptions,” – “We aren’t going to discuss numbers at this state but we are excited to be here and confident that Americans will love Spotify as much as they already do in Europe.”