Spotify has rolled out a new update for its iOS application this week, which has brought with it a number of new features and tweaks, and builds on the iOS 6 support already included.

Together with a more welcoming start screen and design alterations and refinements to the user interface within the Spotify iPad, iPhone, and iPod Touch applications. 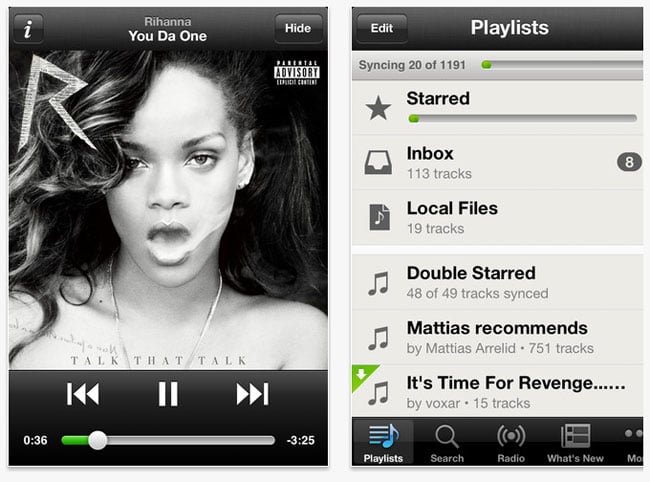 The new Spotify update brings with it a new features that has been created to easily sort your playlists on Apple’s iPad app. To use the new sort features within the iPad Spotify app simple tap the “Sort” button next to the search field to sort by track, album, and artist.

Other new features include friendlier iPhone login for first-time users, settings are now arranged by category, as well as the Radio within the Spotify app now loading faster.