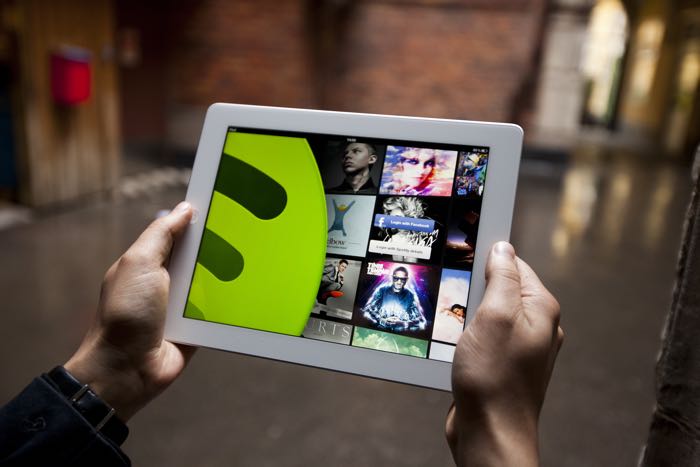 Spotify has announced that it now has 20 million paid subscribers, the announcement comes after the news earlier today that the company had received additional funding.

Spotify has managed to double its paid subscribers from 10 million to 20 million in the last year and it also shared some details on how much it has paid in royalties.

The company said that it has paid more than $3 billion in royalties since it launched and it has paid out more that $300 million in the first three months of 2015.

It will be interesting to see what impact the launch of Apple Music has on Spotify, Apple are launching their new streaming service at the end of the month.