Those of you that use the Spotify for Android application will be pleased to learn that a new update has been rolled out today that brings with it the ability to control playback from the notification area.

This feature has been requested by Spotify Android users for some time and now makes it easier to control your Spotify tunes on devices running Android version 4.1 and above. 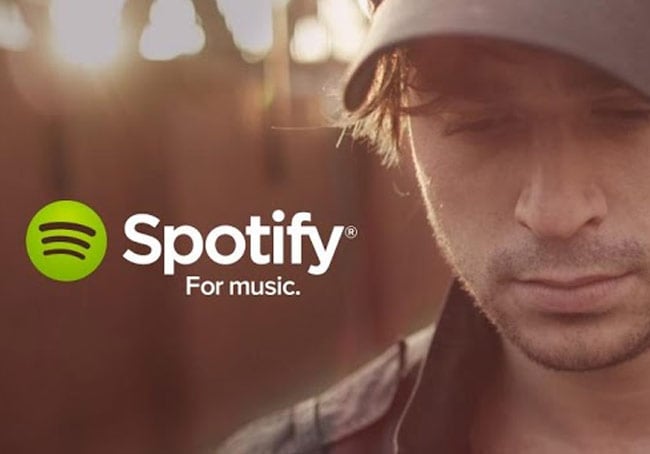 The latest Spotify for Android application can now be downloaded from the Google Play Store for free. Enjoy!