Spotify has this week launched its new Spotify Charts service to take on the likes of Billboard who around a year ago started including Spotify data in their Hot 100 Charts.

Now Spotify is branching out on its own and has created its own Spotify 50 and Social 50 charts, which list the most-streamed and most-shared songs across its entire library. 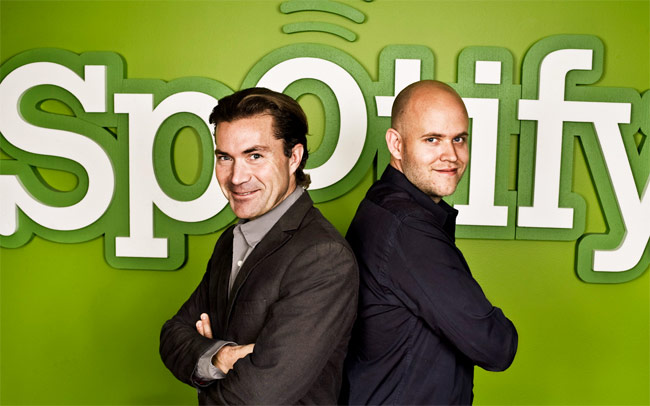 The new Spotify charts can easily be embedded into websites and will stream the music directly from the list for a visitor to listen to.

Spotify has launched the new Charts to broaden its user base which already totals 24 million active members, with 6 million of those being paid members. For more information on the new Spotify Charts jump over to the Spotify website for details.