Spotify the streaming music service y may still not have made its mark in the US but it has now arrived on the Logitech Squeezebox in Europe.

Thanks to a partnership between Spotify and Logitech that now allows the streaming music service to now be streamed through your home network via Wi-Fi to either a Logitech Squeezebox Touch or Squeezebox Radio player . 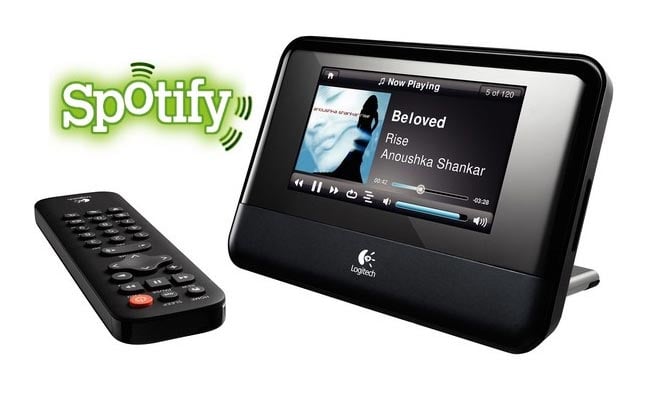 Spotify is a music streaming service offering unlimited streaming of selected music from a range of major and independent record labels including Sony, EMI, Warner Music Group and Universal with virtually no buffering delay.

The service is currently in a Beta phase and will then allow Spotify Premium to be played, for more information on the service visit the Logitech Squeezebox website.