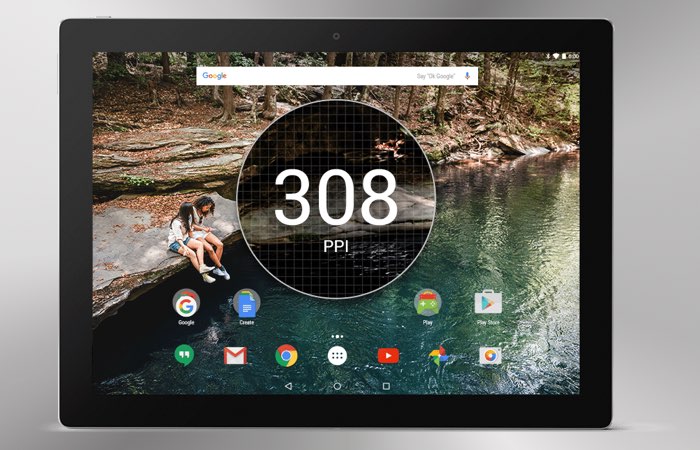 Apple’s iPad got split screen multitasking with the release of iOS 9 and now it looks like the feature is also coming to Google’s Android OS.

In a recent Reddit AMA, the team behind the new Google Pixel C tablet revealed some details about what Google has planned for Android in the future.

The AMA on Reddit revealed that Google will be bringing the feature to the Pixel C and also Android, you can see what they had to say below.

“We’re working hard on a range of enhancements for Android in this form factor,” says Android and Chrome UX director Glen Murphy. “There are many things, like multi-window, that we’ve been spending a lot of time on — hopefully we can share more about this soon.” It sounds like we’ll have to wait til Android’s next major “N” revision to see multitasking improvements, however. “We’re working on lots of things right now for N that, of course, we wish we had, you know, yesterday,” says consumer hardware director Andrew Bowers. “But we’d spoil the surprise of N if we shared all of them. Split screen is in the works!”

As soon as we get some more details on exactly when Google will be adding split screen multitasking to Android, we will let you guys know.