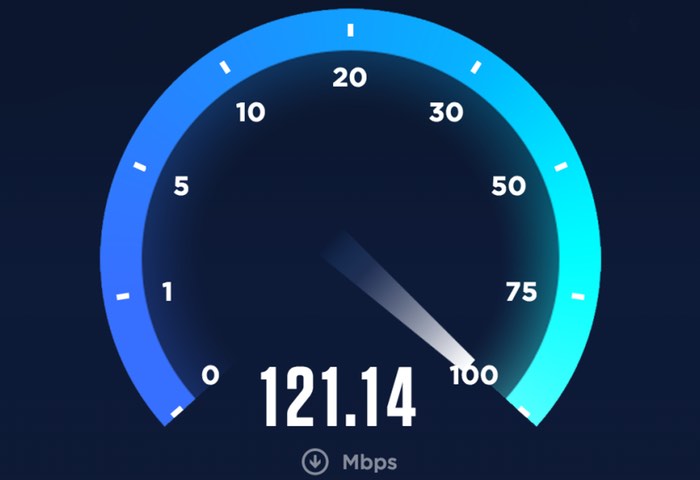 If you have ever tested your Internet connection speed, or test it on a regular basis you probably use the Speedtest.net absences launch has used Adobe’s Flash plug-in to control the interactive speed gauge that reveals the speed of your connection.

This week Ookla the company behind the site has revealed a new Speedtest Beta site and connection testing service that now does not require the old and troublesome Adobe Flash plug-in.

Ookla Speedtest puts the most sophisticated broadband testing and analysis tools into the hands of anyone interested in finding out just how connected they actually are. This free service from Ookla opens hundreds of testing locations around the world to anyone curious about the performance of their Internet connection.

Use our service to view your service’s performance history, then share and compare with others near you – or around the globe.Performing over 50 million tests every month, Ookla Speedtest is the global standard in Internet connection testing. Available on the web and on the iPhone and Android mobile platforms, the data collected powers Speedtest Awards where you can browse top bandwidth speed by country.