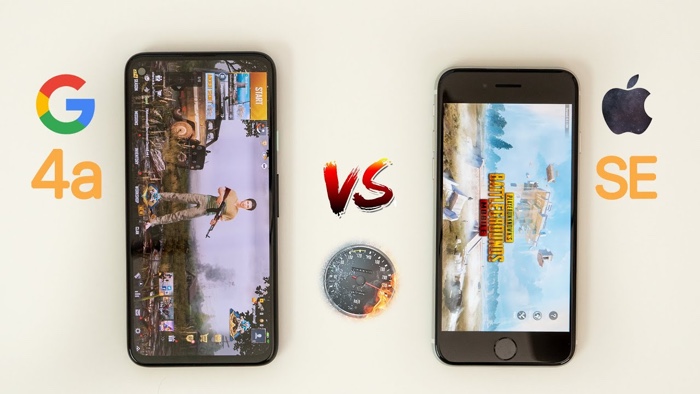 Google recently launched their new Pixel 4a smartphone and now we get to find out how it compares to the 2020 iPhone SE in a speed test.

The video below from Brandon Butch puts the two handsets side by side, lets see which of the two devices is faster.

Both handsets retail for under $400, the Pixel 4a retails for $349 and the iPhone SE for $399 and both handset have similar specifications, although the Pixel device has double the RAM to the iPhone.

As we can see from the video both handsets are very similar in terms of speed with the iPhone faster on some apps and the Pixel 4a faster on other apps.