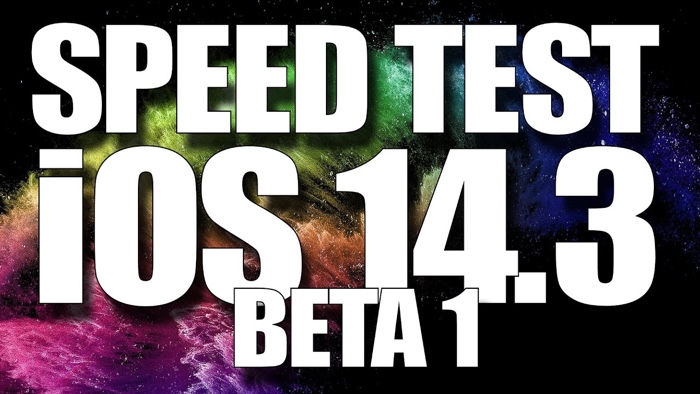 As we can see from the video many all of the devices apart from the iPhone 8 boot up faster with the new iOS 14.3 beta 1 software.

There do not appear to be any major speed improvements with the various apps, this is only the first beta in the series so this may change by the time the final version of the software is released.