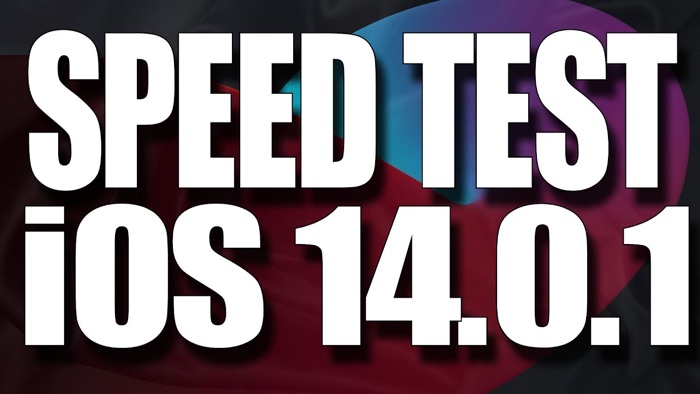 As we can see from this new video there do not appear to be any major speed improvements in iOS 14.0.1 over iOS 14, in either the boot up times or the apps.

This is as expected as this new iOS 14.0.1 is mainly a bug fix update, it fixes a range of bugs in iOS 14 and it is worth updating to. You can install the update by going to Settings > General > Software Update on your device.