A well placed source has divulged to Tech Crunch that something big might be announced on the Angry Birds Day in Trafalgar Square on December 11th.

London’s Trafalgar Square has been used a number of times to launch console games over the past months but the Angry Birds get together could be the launching of a number of new products that are currently in development by Rovio Mobile. 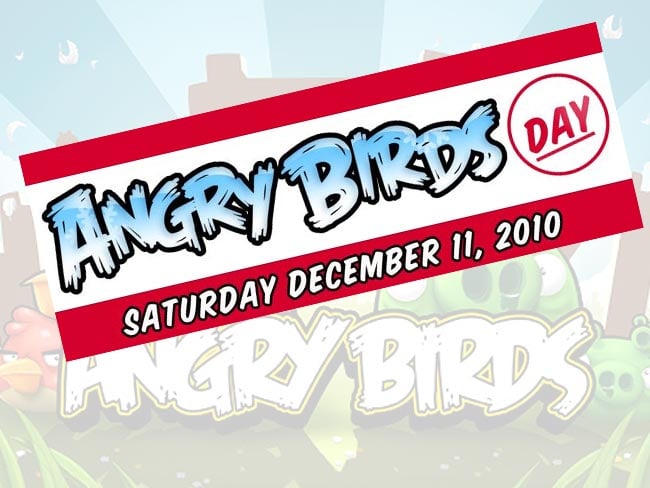 Now, I am not saying that a movie, Windows 7 version or a console version of Angry Birds won’t launch on December 11th. But I am saying that is it plausible to expect something far more disruptive from Rovio, given it’s history and team to date.