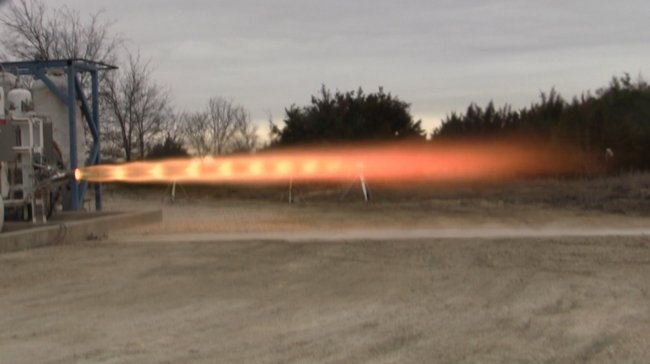 The Southern California-based spacecraft developer has recently launched rocket engines that will improve the Dragon spacecraft’s landing capabilities. The engines are also designed to be used as escape engines of the spacecraft in case of emergency.

The reusable SuperDraco rocket engines were tested in SpaceX’s Rocket Development Facility in McGregor, Texas. During the tests, the NASA industry partner fired the prototype device in full thrust, full duration, and deep throttling to see whether they could be viable for use in manned low earth orbit flights.

These engines are specifically used for maneuvering in space and during its return to Earth. During flights, these reusable rocket engines have the ability to be started and stopped many times, helping astronauts maintain accurate control over the spacecraft. To date, the Draco spacecraft has been able to make an orbital flight and safely and successfully come back to Earth.

Company founder Elon Musk believes in the capabilities of the SuperDraco, asserting that the rocket engine will not only make flight safer, but will also reduce costs. Musk visualizes the Dragon spacecraft to be the safest spacecraft ever created in history, with the ability to make precise landings here on Earth or even on other planets.