Take your average touchscreen, multiply it, then combine both screens into one phone. The designers didn’t bother with the engineering part, however, so their concept has to be taken on blind faith that it’s awesome.

According to the available concept illustrations, each touchscreen are independent wireless devices that can be separated or opened like a book. Wenhing Chou and Kok Keong Wong might be onto something. 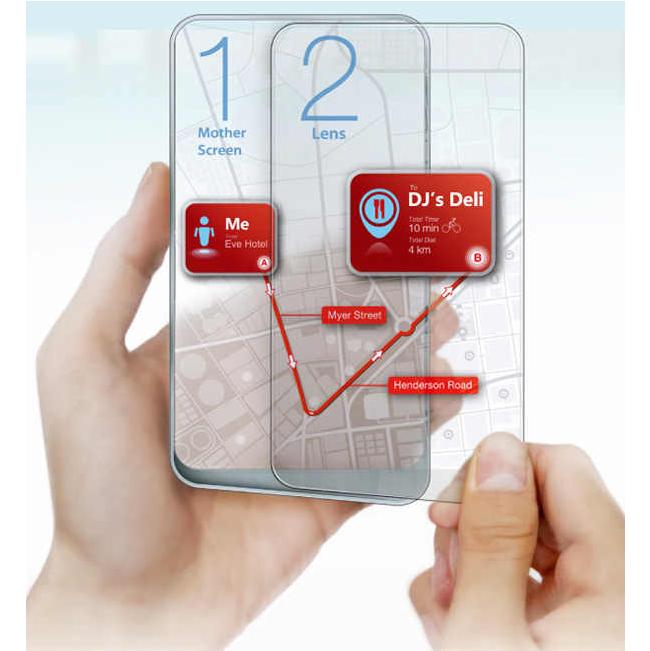 Blessed with so-called twin-splitting transparent displays, the Space 3 phone has no specifications or features worth mentioning. It’s a concept, remember?

This is the reason why design remains an appealing career. Designers aren’t often put to task for their creation’s lack of engineering. The results are sometimes startling, sometimes ludicrous to a hilarious degree.

To bother trying to make the Space 3 phone more tangible, imagine if the R&D for producing such a gadget went full throttle and what came out was a highly modular handheld PC with phone features plus a few extras. Think video game console, ultimate hacking device, credit card, and ebook reader. That’s the genius behind concepts, they can be everything at once.

Here’s to hoping a few of the ideas inspird by the Space 3 do see the light of day.