We weren’t expecting Sony to go all Amazon and provide free unlimited 3G service for their beefy new handheld, but the revelation that there will be a 20 MB limitation on 3G downloads of any kind did come as a bit of a disappointment. Mind you, this is exactly the same as the iOS App Store 3G limitation, but the difference is you won’t be using that 20 MB to get any full games downloaded to your device. Unless the games in question are Minis, but that would be predicated on people finding out they exist and braving Sony’s attempt at a digital store to actually buy them. 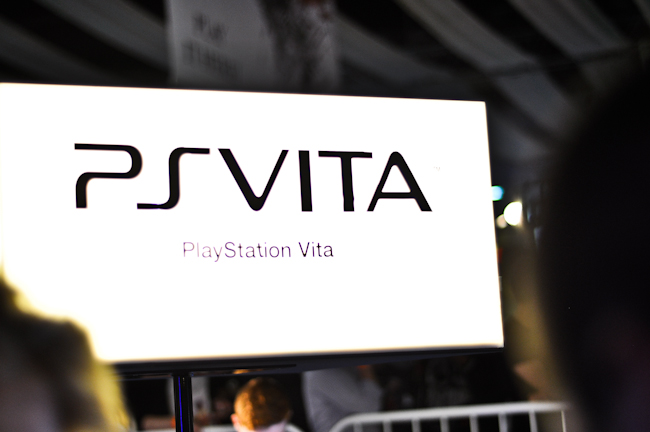 The Sony employee who confirmed this bit of information for Japanese website ASCII did admit that the limit could be raised or dropped altogether further down the line. We just hope they’re going to have an LTE Vita in the works by then.