The Sound Cover is a new case designed to be used with the iPad 2, as well as protecting your iPad 2, the Sound Cover also comes with some built in NXT stereo speakers, which according to the designers boosts the iPad 2’s volume by around 300 percent.

The Sound Cover is the work of designer Petur Hannes Olafsson, and Petur is trying to raise $35,000 via Kickstarter to put the Sound Cover into production, have a look at the video below. 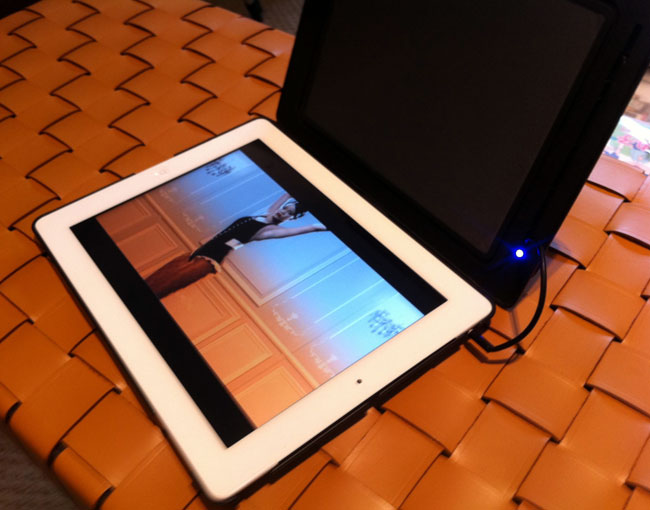 The Sound Cover will retail $129, although you can pay $110 for it now on Kickstarter, which includes shipping, you can find out more information over at Kickstarter.