Souliss has this month released the latest version of their distributed framework software which now support plug and play and allows you to communicate with any object that can be attached to an Arduino / AVR microcontroller and has been designed for home automation or just controlling device in general.

Using Souliss your preferred devices become networked automatically, enabling a new way to control and access your peripherals from a single point using peer-to-peer technology rather than a server. 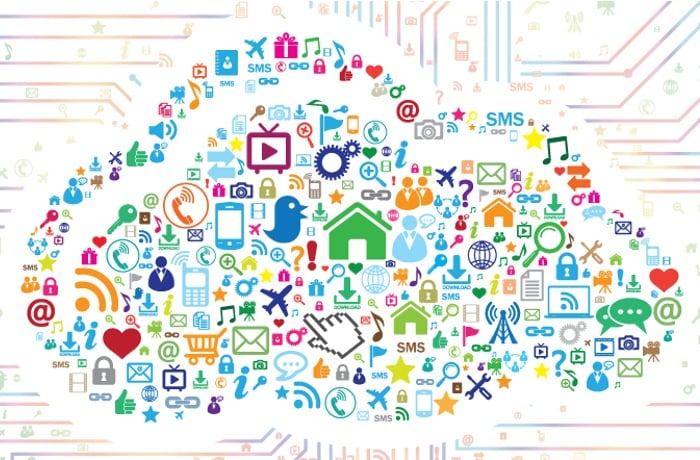 Souliss is build over three layer that builds a complete network of nodes with distributed logics and functionality, all nodes can exchange data in peer-to-peer and there is no need for a central node that coordinate logics and communications.

Souliss is written mostly in C, with some C++ and can be easily ported on every microcontroller, although is released to be compiled directly with the Arduino IDE and Souliss includes low level drivers for the interaction with hardware transiever and I/O boards.

The Souliss framework is released as open source under GNU General Public License version 3, it contains all code required to start with your own Smart Home or Internet of Things. For a full list of supported hardware jump over to the Souliss website as well as everything you need to get started.